The Benchmark Sustainable Wealth Forum is a knowledge exchange where industry leaders and winners of the Benchmark awards are featured.  The Forum covers the financial eco-system and discovers the inside out of the providers’ practices that lead to a more sustainable industry through responsible and ethical investing in protecting the investors across multiple generations.  The inaugural series covers the Winners at the Benchmark Wealth Management Awards and the Benchmark Fund of the Year Awards 2020.   The topics covered in the Asset Management Series include Investment Propositions, Sustainability, and ESG approaches, Investor Protection and Global Opportunities and Risks.

Why Invest in Japan and What to Consider

This week’s BENCHMARK Sustainable Wealth Forum featured Sophia Li, Portfolio Manager of FSSA Investment Managers. With a master’s degree in statistics under her belt—from Harvard, no less—Sophia delved into the world of fund management under the tutelage of Martin Lau. “… investment is more like art than science, and the qualitative factors of the companies are more important than their financial metrics.”

WHY JAPAN, WHY NOW? 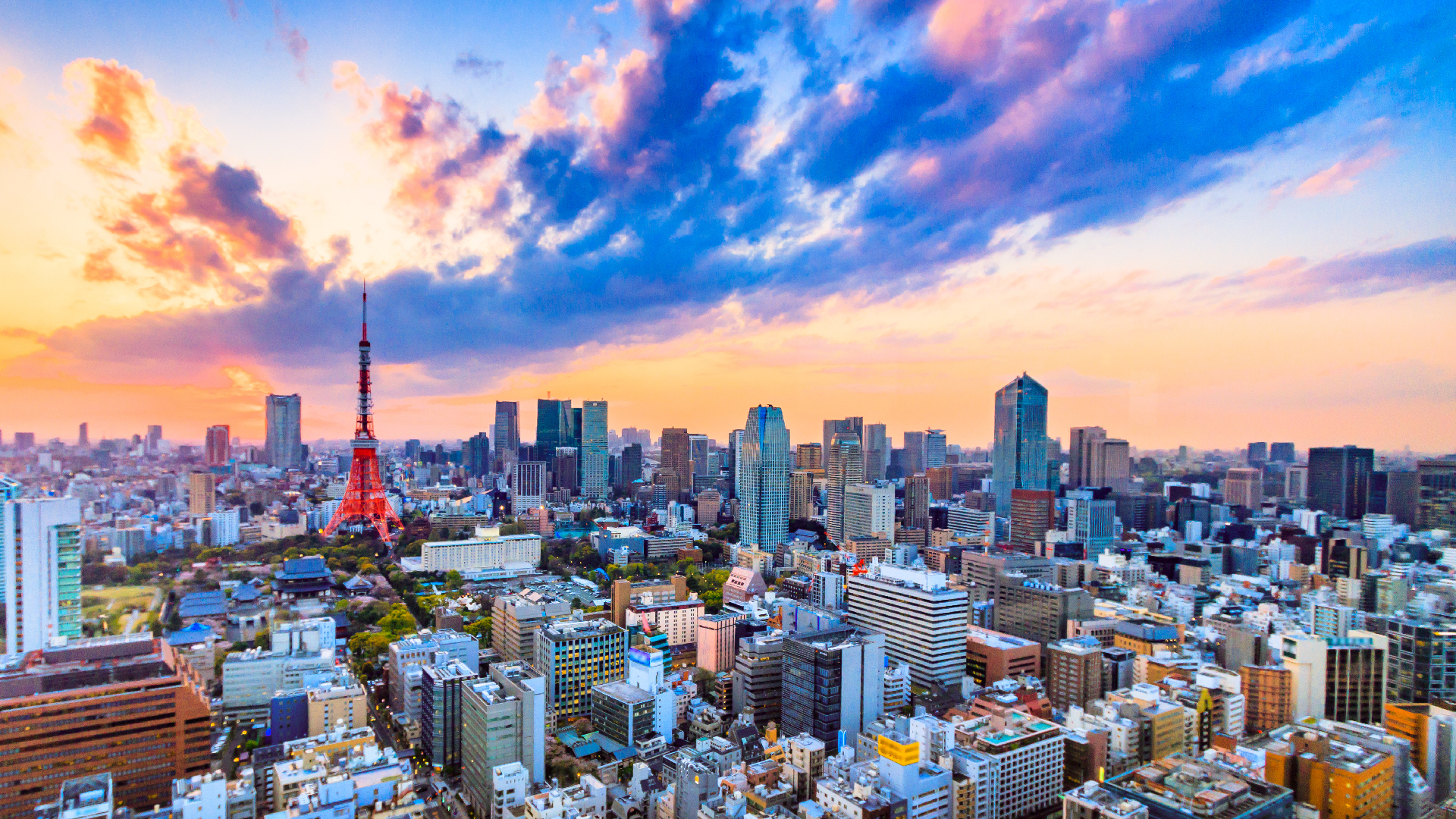 Just when most investors have given up on Japan, FSSA has decided to focus on Japan.

“In my view, there are three keywords to describe the Japan equity market: misunderstood, underestimated, and under-researched,” Sophia explained.

There are many misperceptions about Japan. For example, investors seem to believe the aging population in Japan means lack of growth and that its export economy means it’s very cyclical.

“All these misperceptions lead to massive mispricing opportunities … Japan has a vast investment universe. Many industries in Japan are under-penetrated—from e-commerce to digital payment and software-as-a-service (SaaS).”

“Last but not least, it’s very much under-researched. More than 70% of the companies in Japan have either one or no analyst to cover them compared to 17% in the US and 40% in Asia. So in my view, Japan has a very strong investment case for the bottom-up active investors.” Sophia stated.

FSSA looks beyond the usual liquidity, valuation, risk, and return profile when it comes to investment and divestment processes. During site visits, Sophia considers the company’s management quality, its sustainable growth, and corporate governance more than anything else.

“For example, in Japan, I visited a company called SMC Corp. And most of the corridors were very dark with only one lamp, and that suggests the very cost-conscious culture of this company,” Sophia elaborated. 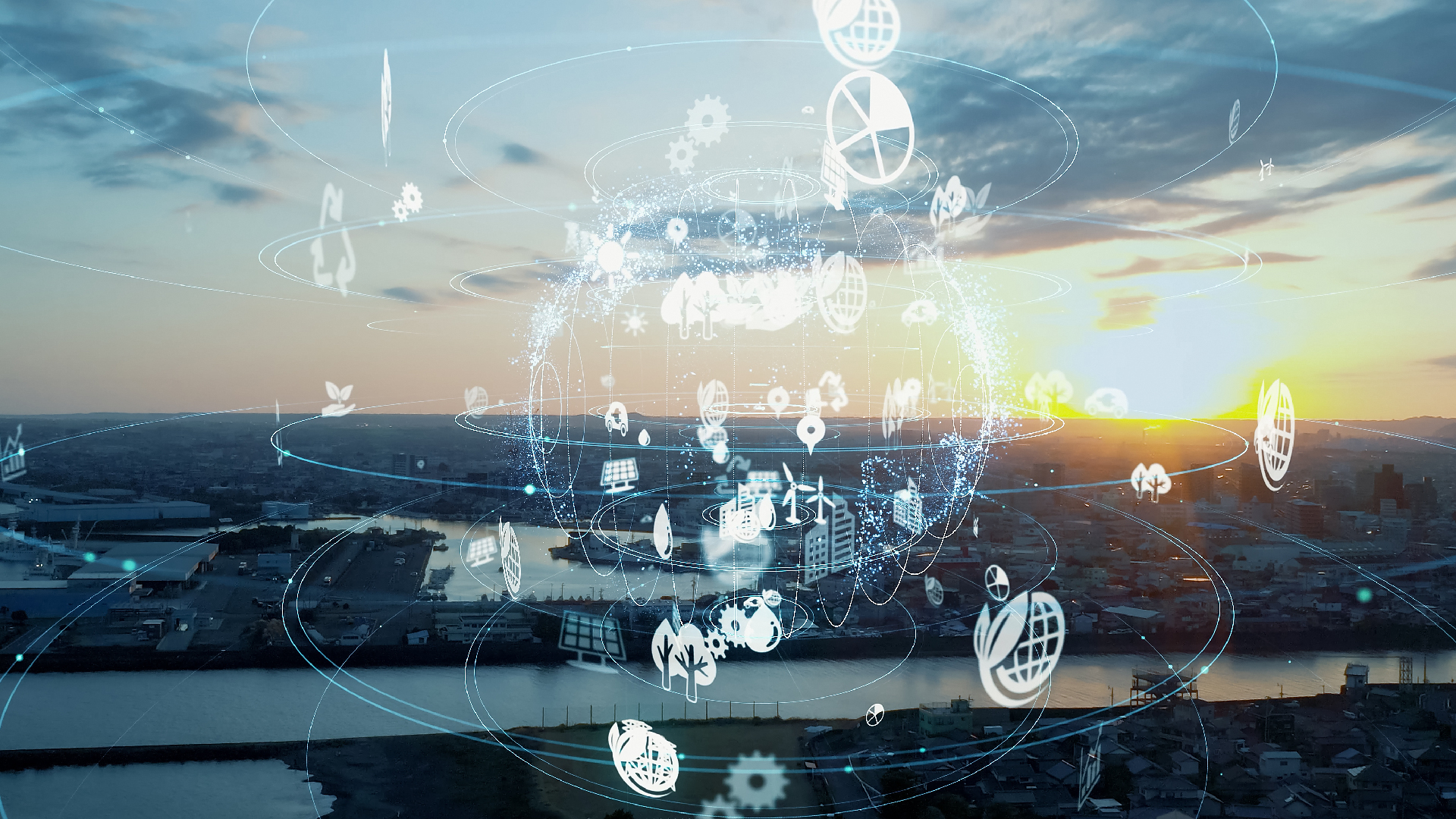 “We believe that the market in the short term is a voting machine, but it is a weighing machine in the long term. We don’t care about the short-term earnings or price momentum. ESG is much more important than these factors,” Sophia continued.

” … we don’t invest in companies with poor ESG standards or are unwilling to change. We invest in high-quality companies and then grow with them and help them to improve,” Sophia explained, adding that they prefer companies that can either contribute positively to society or transform ESG risks into opportunities. 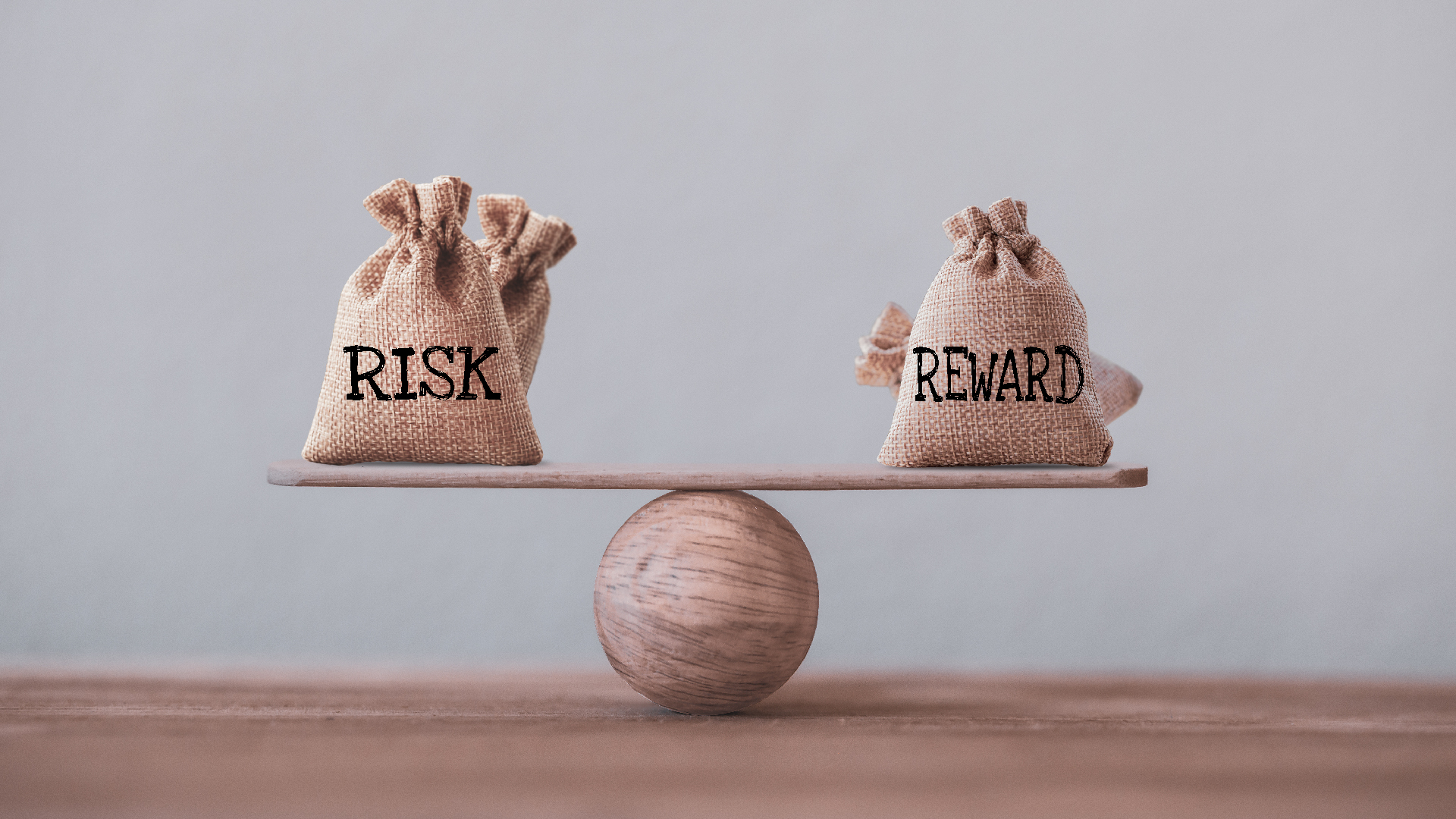 FSSA impressed this year’s judges the most with its downside protection. So how does FSSA balance its risk and return?

“Secondly, they deliver a very high return on invested capital without relying on leverage, and growth should be uncorrelated with the macro environment. So these are the types of companies we invest in. That also suggests why the fund is resilient during down markets like 2020.”

This episode is hosted by Elsa Pau, CEO of WealthAsia Group, with her co-hosts,