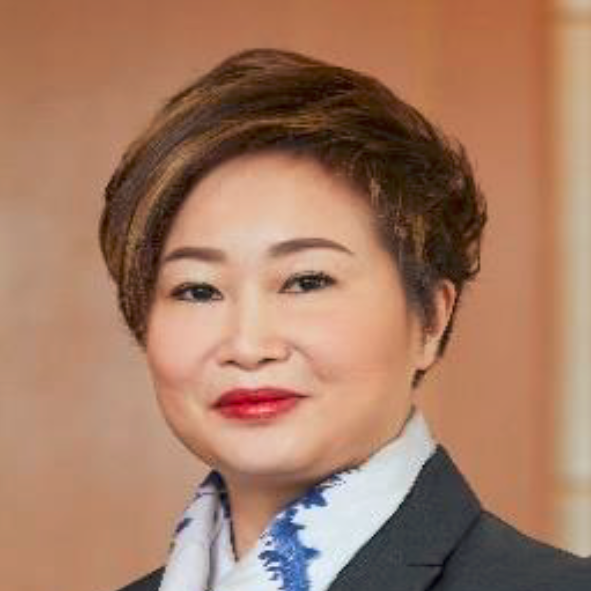 Joyce is the Co-Head of Fixed Income Asia & Singapore team, responsible for portfolios investing across Global, Asia and Singapore Fixed Income markets. She joined UOB Asset Management (UOBAM) in 2007 and has over 23 years of investment experience.

Being recognized for her astute market insights and investment strategies, Joyce received multiple industry awards such as one of the Most Astute Investors in Asian Local Currency Bonds (since 2011) and in Asian G3 Bonds (since 2012) by The Asset Benchmark Awards. She was also awarded the Benchmark Manager of the Year Award for Asia Fixed Income consecutively in 2017 and 2018.

Under her stewardship, the assets under management of United SGD Fund grew significantly and won awards in the Bond  ingapore Dollar category at The Edge-Lipper Singapore Fund Awards between 2010 and 2015, and was named the Top Selling Recommended Fund at the Fundsupermart Choice Awards in 2016 and the Best Selling Fund for 2016 at the iFast Awards.

Joyce is a Chartered Financial Analyst (CFA) charterholder and graduated with a Bachelor of Business (Financial Analysis and Applied Economics) (Hons) from the Nanyang Technological University of Singapore.