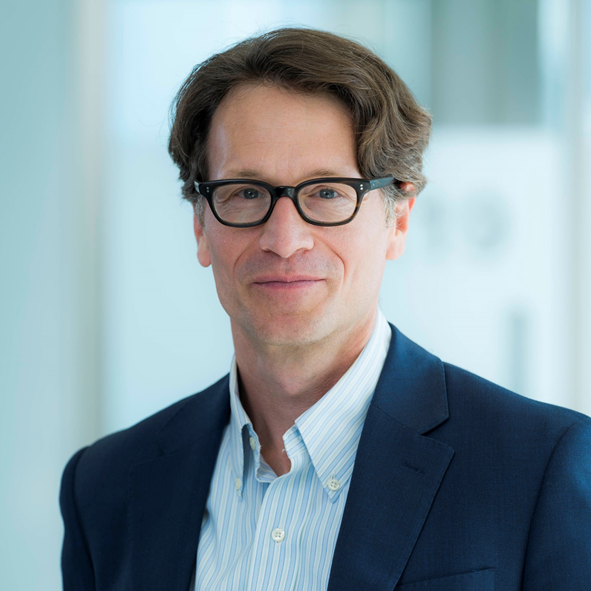 Since 2012, Edward was the CEO and co-founder of North Shore Partners that merged with Duet Asset Management in 2015. Edward began his career in 1994 at Morgan Stanley in New York in investment banking and private equity. He joined Goldman Sachs in 2000 where he was a Managing Director and founded and ran a thematic investing and special situations group.

Edward set up thematic fund Clear River Capital LLP in 2009 and subsequently went to UBS as a Managing Director to start a principal investing business. Edward holds a MBA from Wharton and a BA from Amherst College.